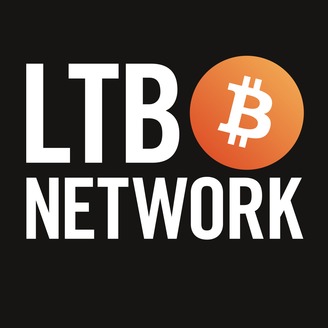 Michael Tozoni (Rassah) was born in Kiev Ukraine, back when it was still a part of USSR. His family participated in anti-communist resistance movements, and as a result was constantly under threat, until they finally escaped to USA in late 1980's. Since childhood, he has been interested in technology and software, and with a strong background in IT, Michael was able to quickly progress through various tech positions, eventually moving becoming the IT Manager for McDonald's Corp. Unfortunately, the Dot Com market crash lead to mass outsourcing and closing of tech positions, and Michael found himself jobless, like thousands of other IT specialists.

Being jobless, penniless, and desperate, looking for any way to earn money, Michael got involved with a personal financial consulting company, and learned that he had a passion for finance and business. It was also around then that he started reading books on wealth, business, and entrepreneurship. Wanting to get professionally educated in these subjects, Michael went on to receive a Bachelor's degree in business finance, and eventually a Master's/MBA in global business and economics. During his Bachelors studies, Michael got heavily involved in digital currencies and micro economies of online game worlds. He learned and applied his economic and financial education to digital currencies and economies of various games, and started investing and helping build online businesses based on those economies. He saw the benefits of digital currencies as they could be applied to the real world, and attempted to establish their use as a means of exchanging wealth beyond the games. Unfortunately many of those economies were severely limited by their technologies and too restricted by their company owners. In 2011 Michael discovered Bitcoin and instantly saw its potential as a world-changing technology. Having gained prior experience in digital currencies, Michael became heavily involved, applying all his skills and expertise to this field.

Michael has worked in cryptocurrencies in probably all possible ways. He mined Bitcoin and other cryptocurrencies. He worked as an accountant and treasurer for various organizations, such as the Amsterdam Bitcoin Conference, Bitcointalk.org and /r/Bitcoin forums, and for the Bitcoin100 charity. He produced educational material and provided education on bitcoin and blockchains to people through various classes and conference booths. He gave basic and advanced educational presentations at conferences. He provided expert consulting services to various businesses, from currency exchanges to ATM companies to money transmitter companies, on a range of topics such as technical requirements, risk assessment, economic and financial prospects, and global economic developments such as opportunities in emerging markets and challenges in economically and politically troubled areas. He helped run various bitcoin companies, such as Bitcoin ATMs, Bitcoin100 charity, and Mycelium Wallet. And he helped build strong, recognized, and trusted brands in this space, including for Mycelium, and for Bitcoin itself. 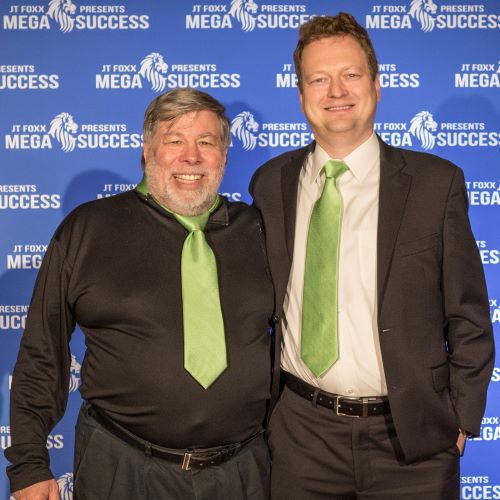 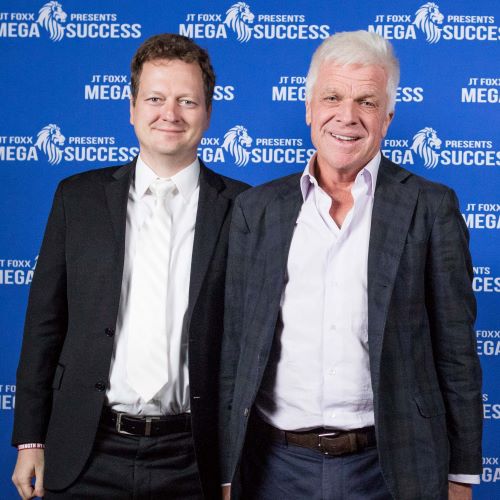 Coach and advisor for Steve Jobs and Bill Gates 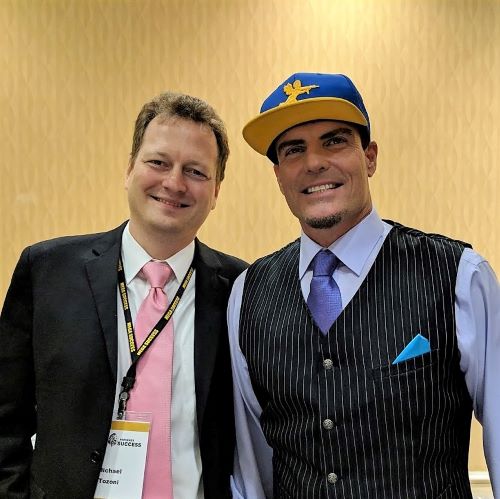 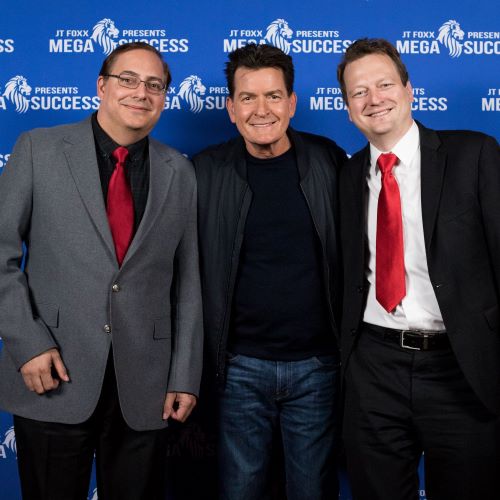 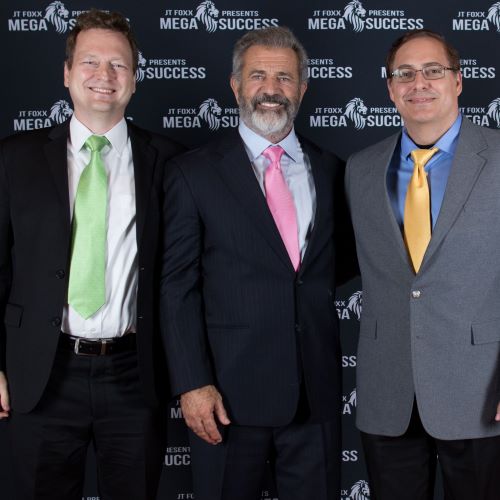 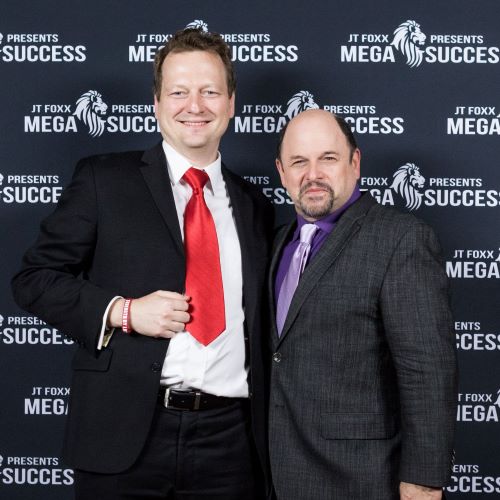 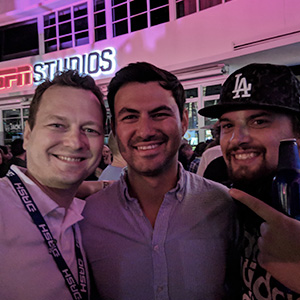 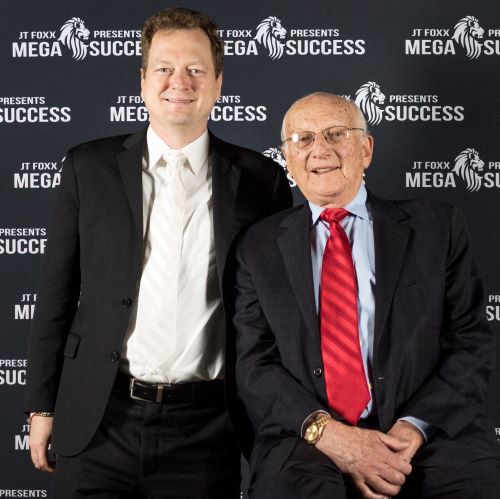 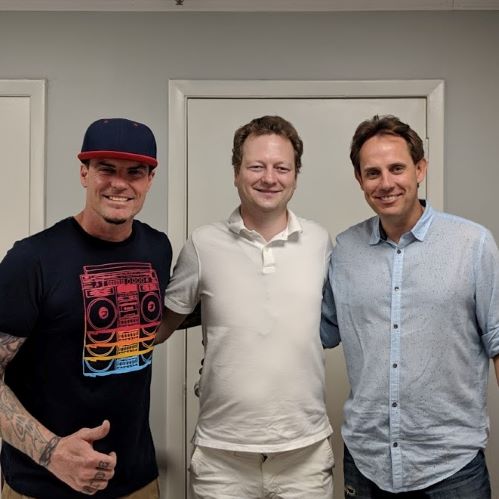 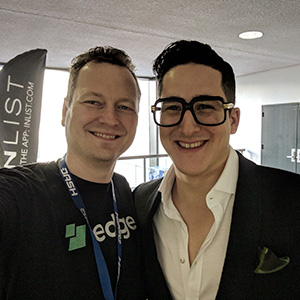 Investor, Advisor, and CEO of Keynote 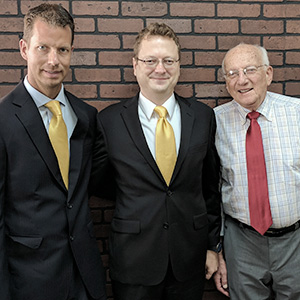 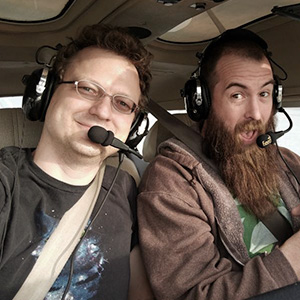 Co-founder of Academy School of Blockchain and Satoshi Forest 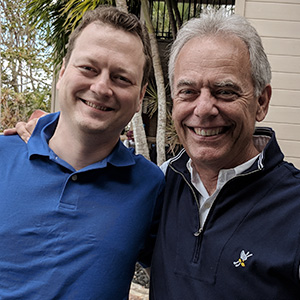 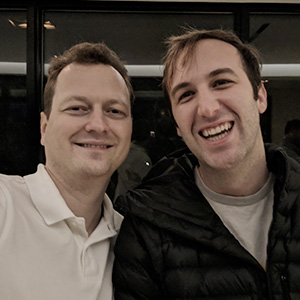 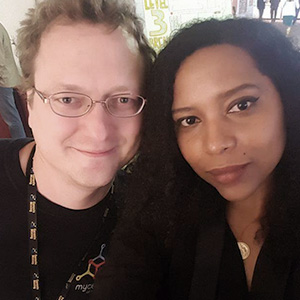 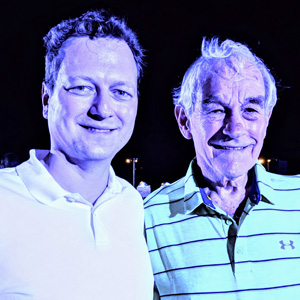 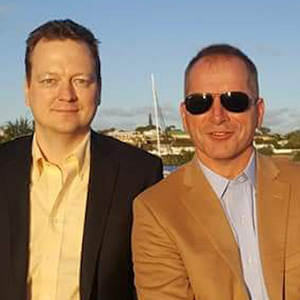 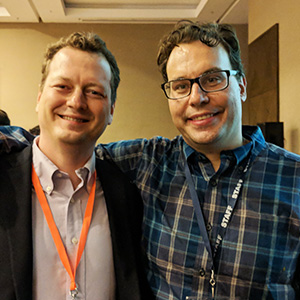 Executive Director of the Bitcoin Foundation, Boardmember of tZERO, Host of Satoshi Roundtable, Co-founder of Ravencoin 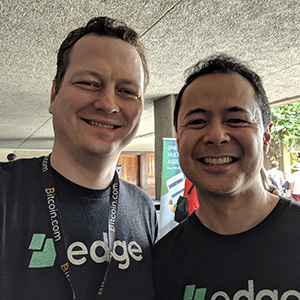 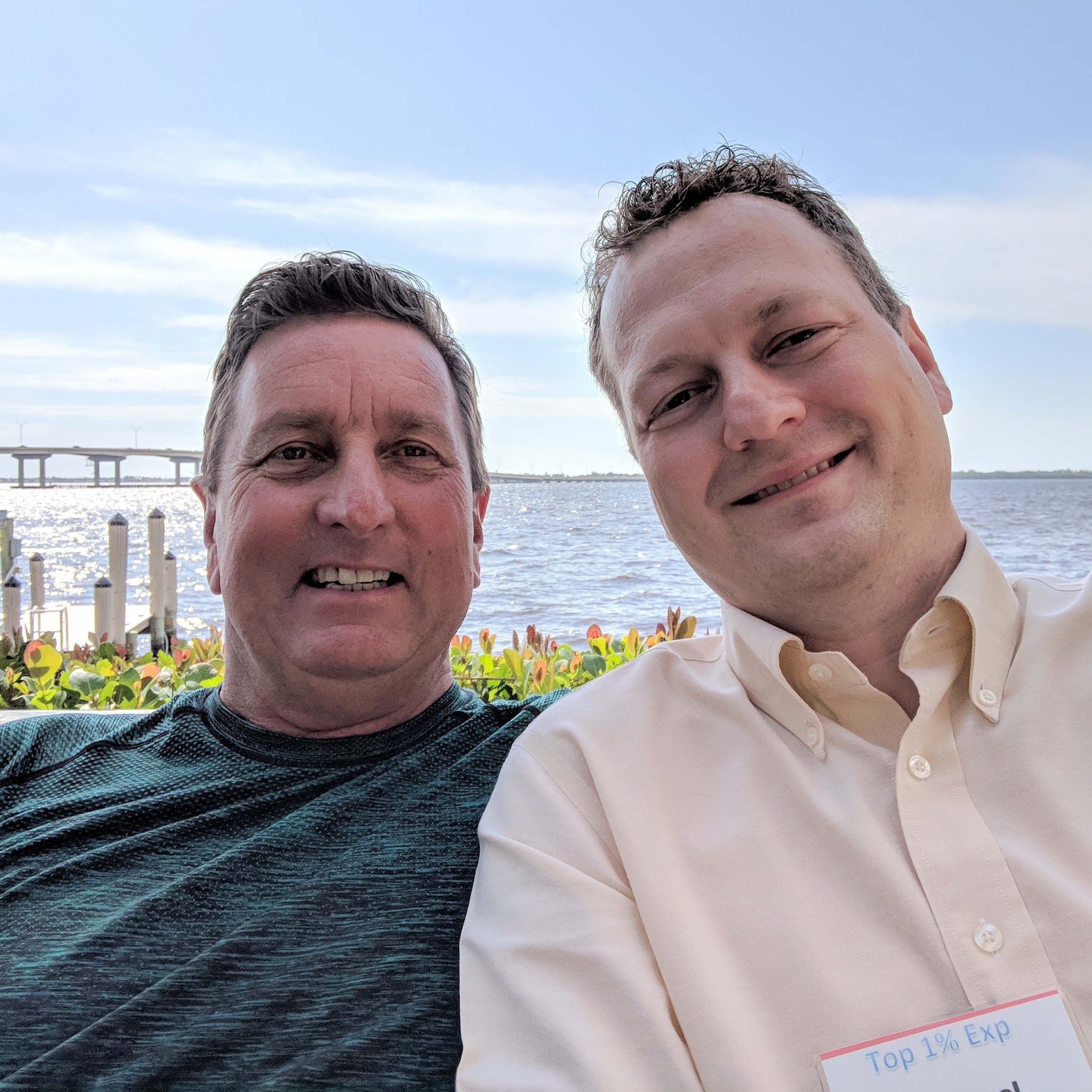 Michael in the Media

Michael prides himself in being a futurist visionary, and has been interviewed in numerous articles, podcasts, radio broadcasts, as well as presented at various bitcoin and business conferences, on a wide variety of topics, ranging from his involvement in his charities and companies, to his expertise on the events happening in the cryptocurrency market, technology, and global economic developments.